BATAM (KEPRI UPDATE) - Arno Saputro, now can only complain to Allah, upon a unilateral termination cases whose fate is increasingly not evident in the Industrial Relations Court (PHI) Tanjung Pinang.

He claimed there was a big conspiracy by the company where he worked with the judges PHI and Disnaker (Manpower) of Batam.

Labor cases which are experienced is already decided by the Manpower Batam so that each company PT Harum Perkasa Indonesia, PT Multi Persada Sukses, PT Samudra Success and PT Expro PTI (as the main cont) in order to pay compensation to the victims.

The verdict said the lawsuit the plaintiff was not enough evidence when demanding PT Expro Indonesia. This is what will increase the likelihood Arno Saputro if the judge who previously led Iwan Kurniawan had conspired with attorney PT Expro PTI Batuampar.

"I sued the four companies, but why they disputed that my claim does not appropriate and the lack of evidence to sue PT Expro Indonesia? Why PT Expro PTI my place of work appropriate work experience certificate that I had really not called by the judge. Actually they are all mob justice (judges PHI, PHI Registrar of Companies and Manpower Batam, "said Arno Saputro to AMOK Group, Monday (07/09/2015)

After he researched the instigation Manpower Batam, appears the name of PT Expro Indonesia to indemnify himself. While PT Expro PTI Batuampar it untouched by the judge.

Which strangely again why has eight times since January 2015 last session, the judges decide interlocutory judgment. Why interim decision made by the judge after hearing evidence, the plaintiff twice examination of witnesses, examination of witnesses defendant three times and conclusions. But after the judge decides interim decision anyway. That is if I were a small person. Wear lawyer was useless, so I do not understand the problem as workers become victims," said Arno.

Currently he claimed could only surrender, and asked journalists in particular who joined the Association of Online Media Riau Islands (AMOK) to fight for their rights who have been betrayed by criminals in Manpower Batam and Tanjungpinang PHI.

Now I can only hope that my rights be restored by the company. Because my Social Security (Jamsostek) approximately 8 months (August 2006 to April 2007) was not deposited by PT Samudra Success (subcon),"he said. (alfi syahrie) 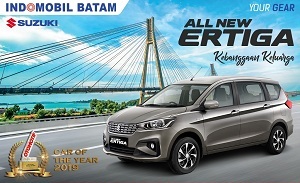 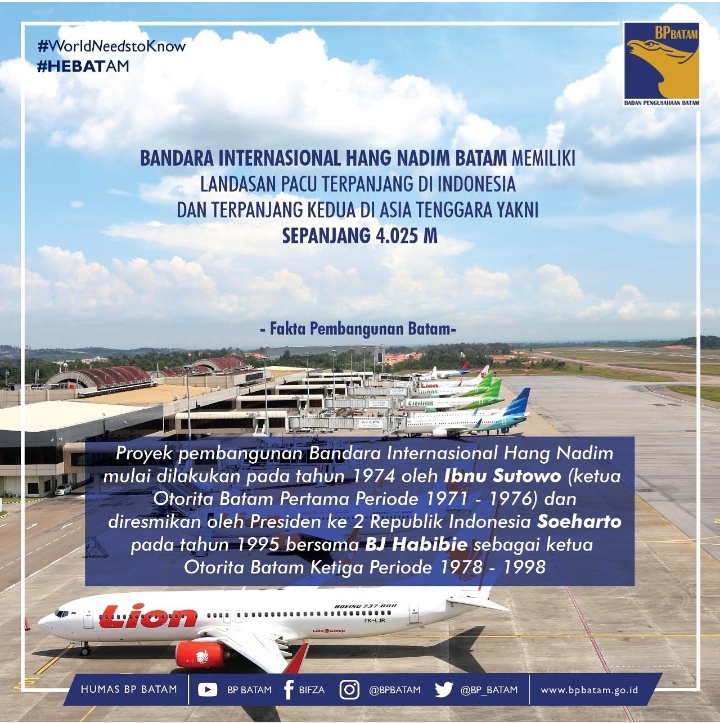 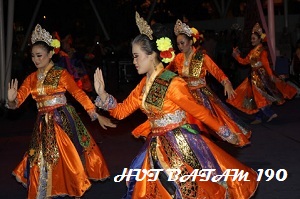 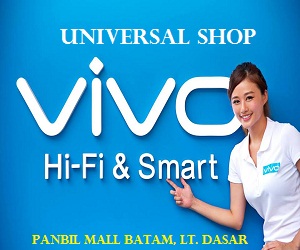 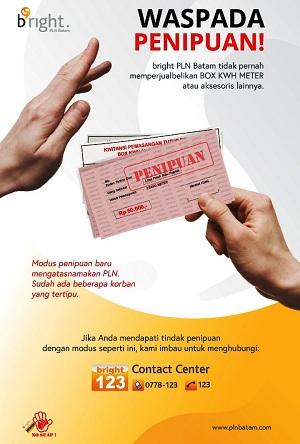 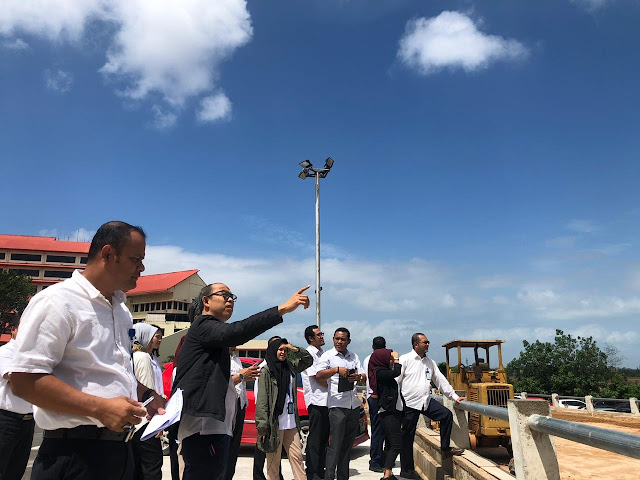